For most of us, massage is the ultimate therapeutic treat that we indulge in once a month or so; to a professional athlete, massage therapy is an everyday and on-the-field essential. 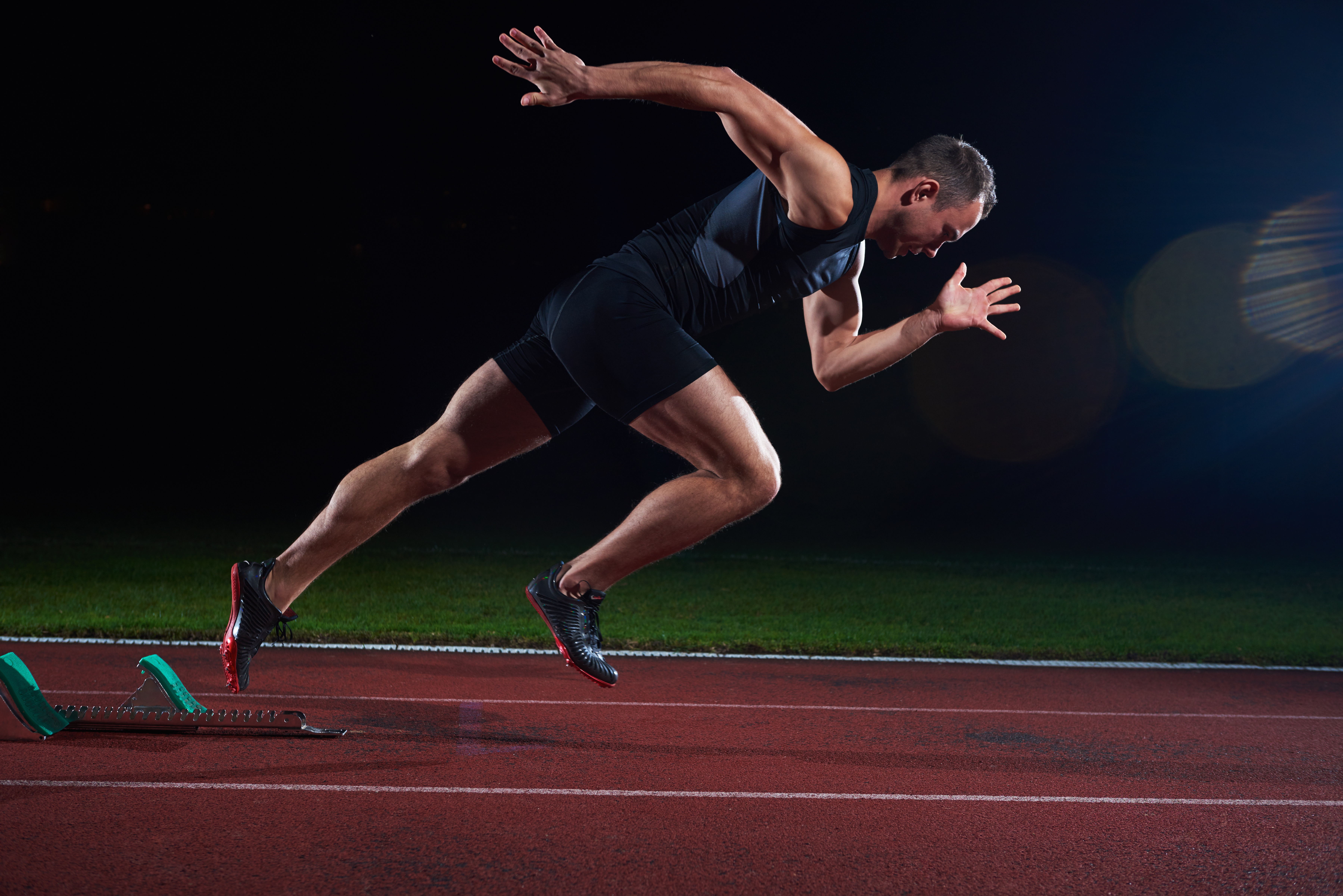 Sports massage is a valuable component in most collegiate, professional, and Olympic training programs across the world. Athletes, trainers and doctors recognize its value in the training room, and out on the field, for conditioning, recovery and competitiveness.

Go behind the scenes – and oftentimes, right on the sideline – at any international sporting event and you’ll find massage therapists either working for an individual athlete, a team, or an organization. And, most sports medicine teams include massage therapists in their ranks.

Research conducted by scientists at McMaster University in Ontario, shows that massage reduces inflammation and promotes the growth of new mitochondria, meaning that sports massage reduces pain, and builds and repairs muscles.

According to AMTA, research shows that massage benefits for pro athletes (or you) include:

Every day is game day

“Pro athletes spend the majority of the day getting themselves in tiptop shape,” says Kala Flagg, a physical therapist and certified athletic trainer who has worked with NFL players and other elite athletes. An injured pro may go to physical therapy as much as three times a day, according to Flagg. “These athletes also may have a setup at home with hot tubs and cold tubs and icing machines. They have massage therapists and one-on-one yoga instructors. Their bodies are important. They aren’t afraid to invest in them,” she said. Some teams even fine players if they miss a treatment session, she said.

Mark Allen, six-time winner of the Hawaiian Ironman Triathlon, believes that massage was an indispensible part of his training: just as athletes need hard work to excel, they also need massage to quicken recovery between workouts, prevent injuries and reduce stress.

“While professional athletes are in terrific shape, which helps when they get injured, they also have advantages rarely available to the weekend warrior: an instant medical response and a physical therapy regimen that kicks in quickly, that operates practically around the clock and that continues even after the athlete is back in the game,” said Benjamin Shaffer, an orthopedic surgeon in Bethesda who is head team physician for the Washington Capitals and assistant team physician for the Washington Wizards.

The advantage starts as soon as a player goes down. Trainers and physicians rush in with immediate care and decide whether to bring the staff massage therapist into the locker room.

“Amateur athletes go home, wrap some ice on the injury, elevate, take some pain medicine, and call the doctor in a few days if things haven’t improved,” said Jason Craig, an associate professor of physical therapy at Marymount University in Arlington, who has worked with Irish Olympic athletes.  By the time an armchair athlete sees a doctor, not only may an ankle sprain still be very painful, but the delay — and what people do during that time — may also have made the injury worse.

“When our guys hurt themselves, moments after, we are treating them,” said Greg Smith, the head trainer for the Capitals.

“A cadre of professionals using electric stimulation, compression sleeves, anti-gravity treadmills and individually tailored exercises to speed the repair of the body. These techniques and devices can mean the difference between an early return or weeks on the bench,” Shaffer said.

The go-to treatment of the elite

Coach, speaker and nationally ranked athlete, Brad Walker, says, “Massage is one of my all-time favorite injury rehabilitation techniques. I’d even go as far as saying; it’s the most effective form of injury rehabilitation therapy for speeding up the healing process and preventing re-injury. Without it, the injured athlete rarely recovers fully.”

According to the American College of Sports Medicine, delayed soreness can begin 12-24 hours after the muscle trauma happens and massage therapy can prevent or relieve this soreness.

NBA stars and legends such as Grant Hill, Steve Nash, and Kobe Bryant, have all used sports massage as a means to stay healthy on and off the court. World Series champs, the 2005 Chicago White Sox, relied heavily on the team’s massage therapist to experience peak performance. Most NFL teams also have a massage therapist on staff. And according to Forbes, James Harrison, the famed Pittsburgh Steelers linebacker, spends around half a million dollars per year on bodywork, which includes massage therapy.

An athlete’s state of mind is almost as important as the state of their body.  Sports massage can also reduce stress and anxiety, which according to the Journal of Sports Medicine and Physical Fitness, can heavily impact performance. The psychological effect provided to an athlete by an experience such as massage may be of importance in a non-physiological manner.

Sports such as cycling, gymnastics or golf, which require maneuvering and focusing, can be affected by experiencing a sports massage prior to the event. The relaxed, lowered-tension states promote focus and agility – qualities of the elite athlete.

This blog was curated from an article on deeprecovery.com that was published on April 16, 2017. The original article can be found here.

Originally founded in 1986, Custom Craftworks supports the vital work of professional manual therapists and educators in the massage therapy and holistic health fields by designing, building and sourcing the best-quality massage tables, chairs, equipment and accessories available. In 2009, the company was acquired by Pivotal Health Solutions based in Watertown, South Dakota.